“it’s as much a puzzle as an attack: a fascinating, foreboding, insistently rhythmic conundrum.”
8/10 – THE NEW YORK TIMES

“A shockingly brilliant album – announces TNP as one of the most powerful artistic forces in Britain today.”
9/10 – NME

“Throwing down the gauntlet for the rest of the decade.”
★★★★★ – OBSERVER MUSIC MONTHLY

“Genre-shattering, bold and ambitious – it’s hard to believe they even hail from earth”
ROCKSOUND

“Hidden is not just the most original record to emerge from Britain this year, but the most unfathomable: an immaculate enigma”
★★★★★ – THE GUARDIAN

“A record of breathtakingly cinematic scope… An awesome, totally peerless contender for album of the year”
9/10 THE FLY

“Astonishing, brave and very peculiar… There are more ideas here than most bands manage in an entire career”
★★★★ – THE TIMES

“Difficult to pin down, Hidden is even harder to forget – TNP are out there on their own.”
★★★★ – UNCUT

WINNER OF NME’S ALBUM OF THE YEAR 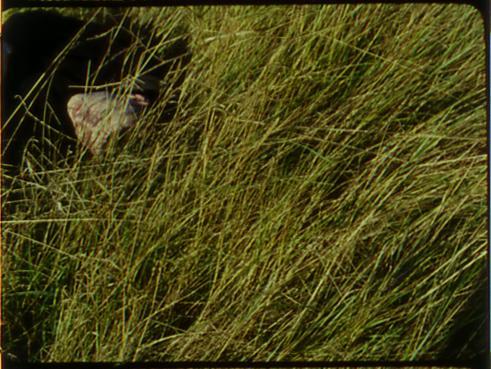 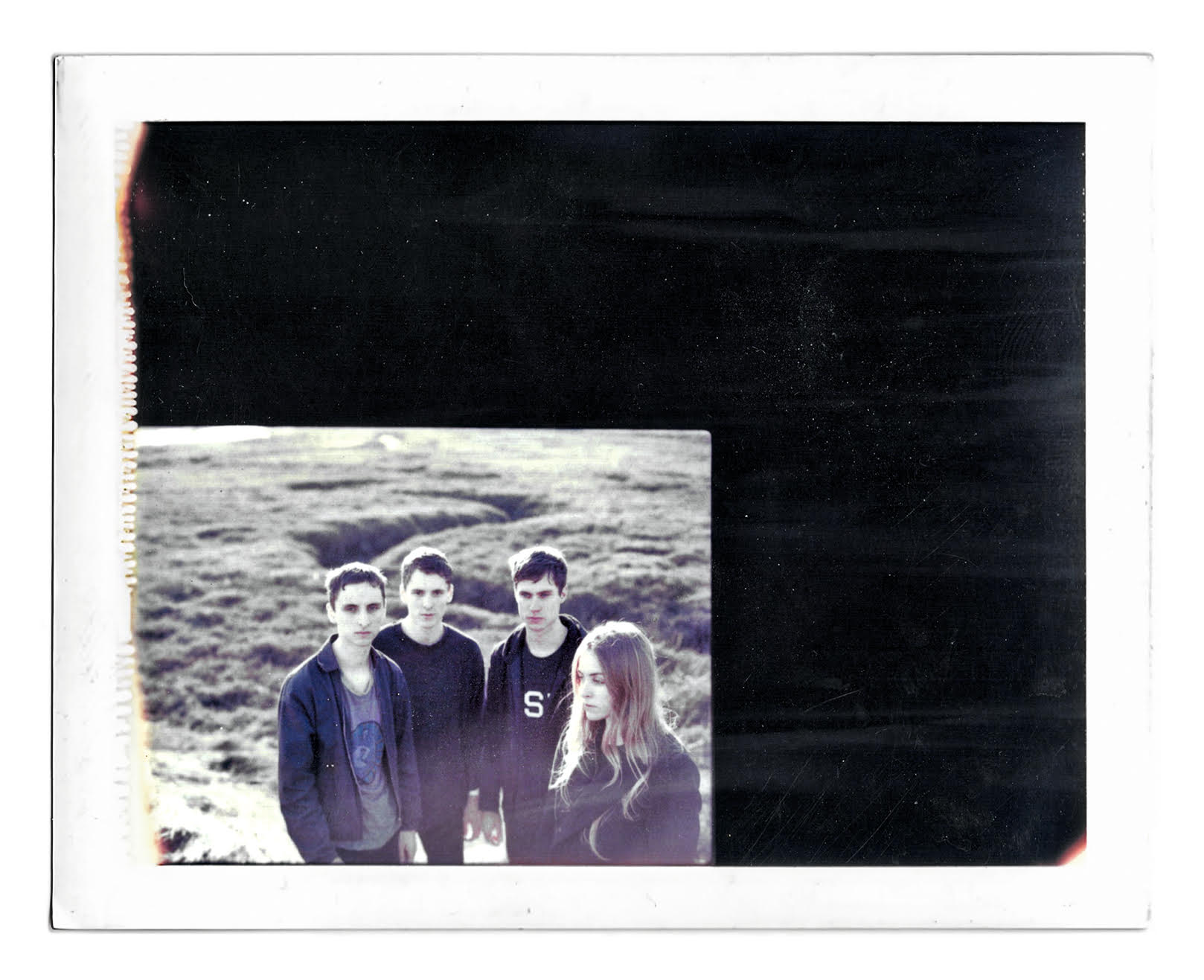 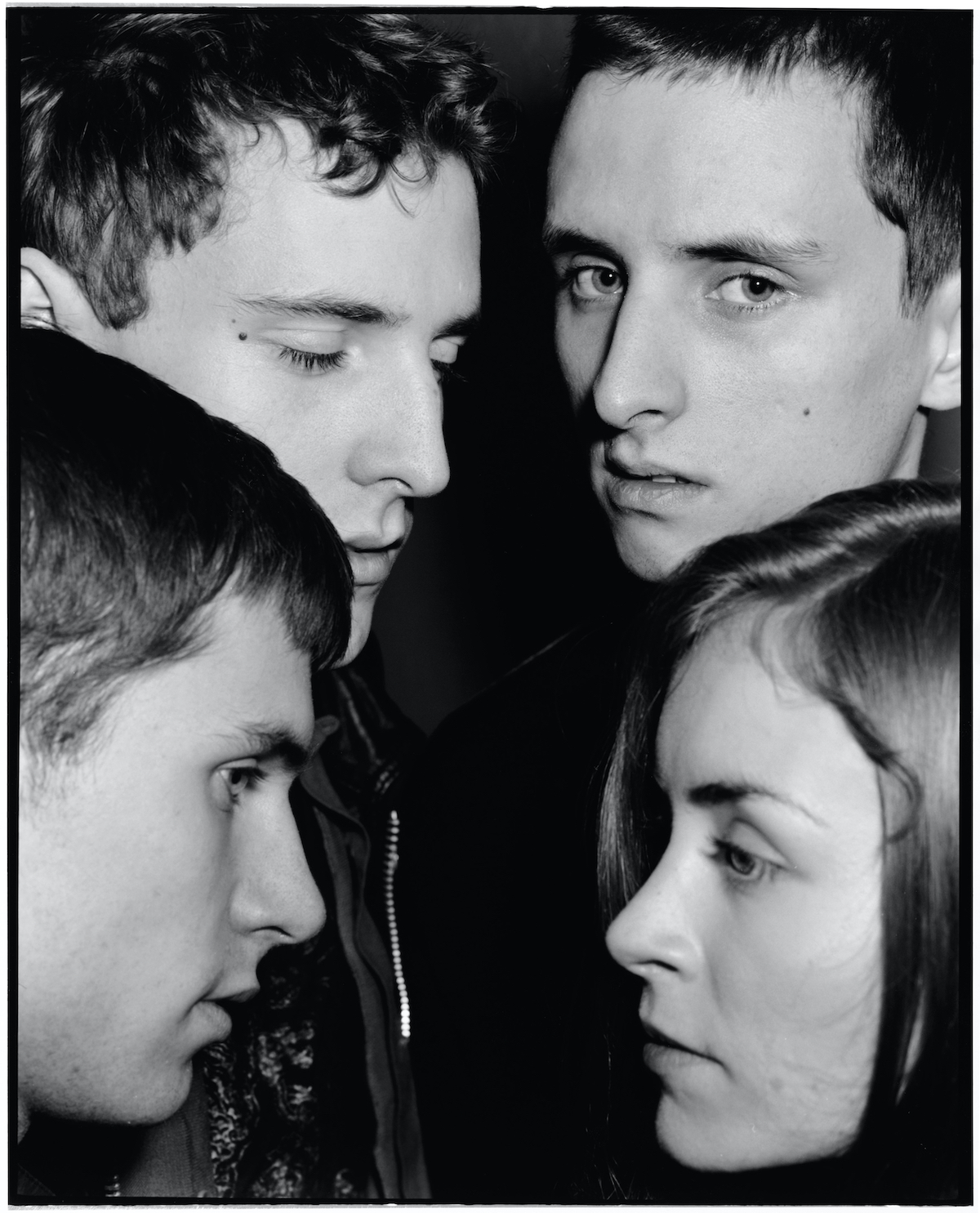 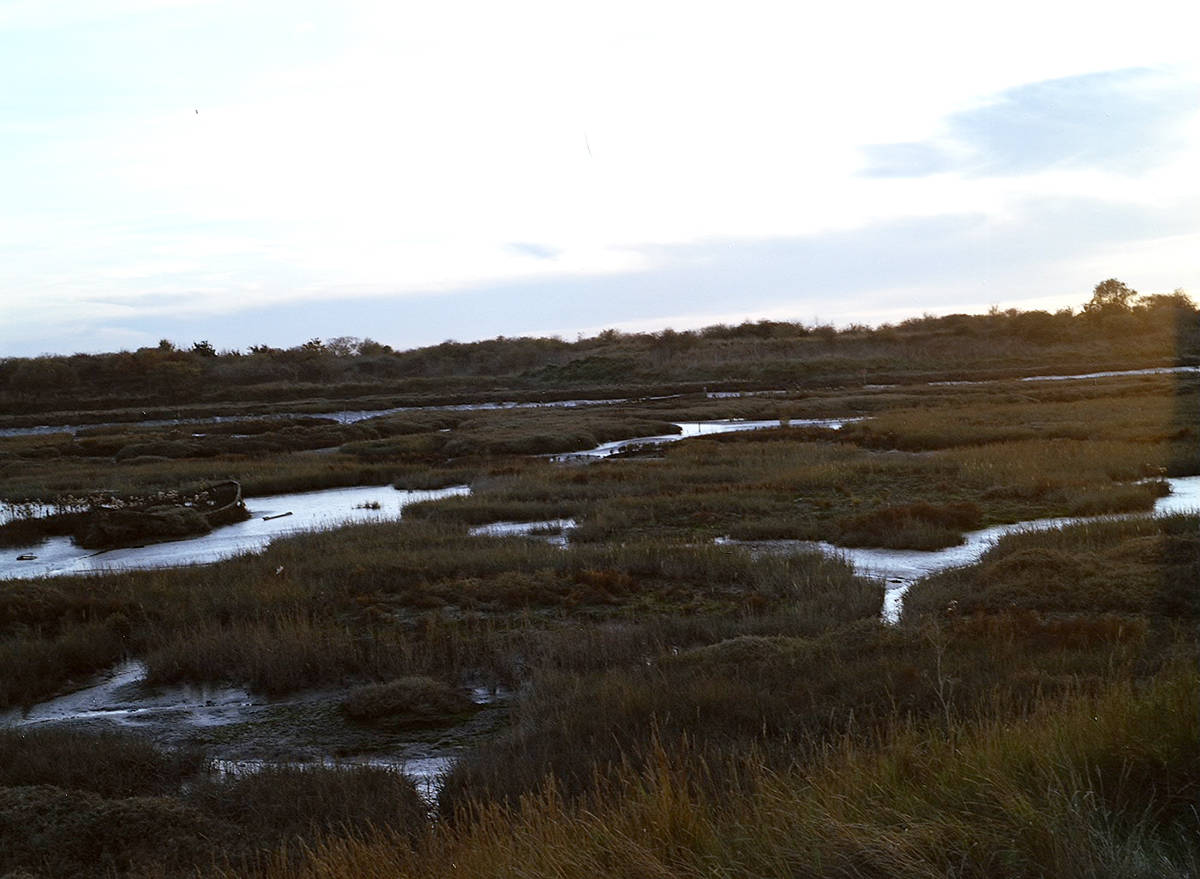 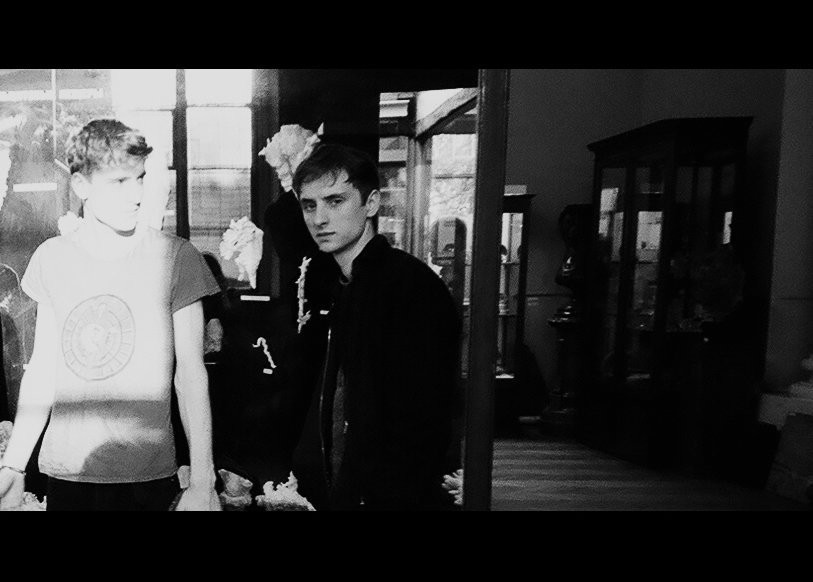